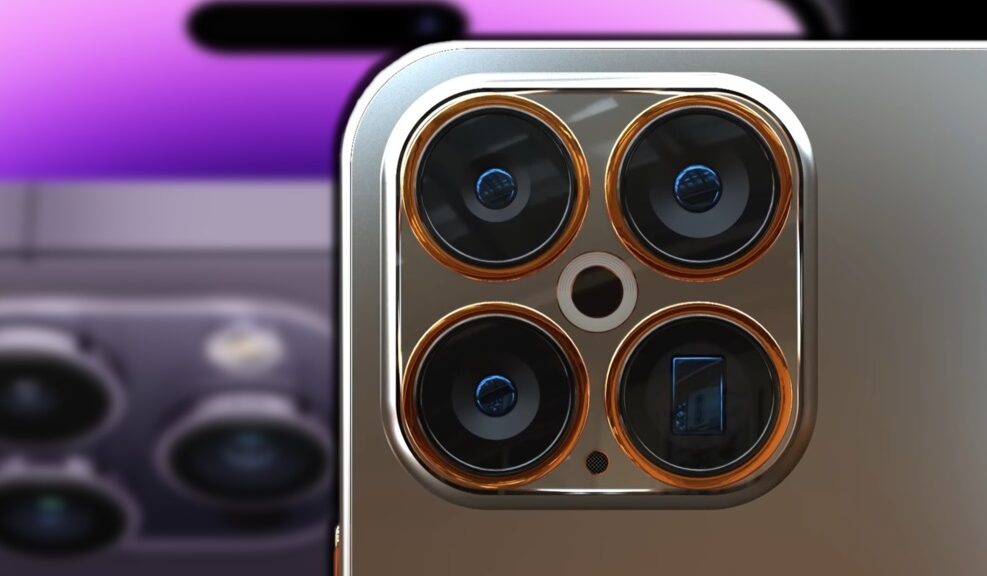 As we live in the era of technology, everyone needs smart gadgets. And we can say the gadget has become a necessity in our lives. It is for this reason that every brand continues to release new multifunctional gadgets. Today we want to introduce you to the gadgets that will be released in 2023.

What should we look for in the latest gadgets in market?

2022 was a great year for smartphones, but the tech industry never sleeps, so we’re already looking forward to the gadgets of 2023. It is quite expected that all the listed gadgets are flagships – budget and mid-budget ones are not among them. So, the potential iPhone 15 Ultra in a titanium case and the Pixel Fold, Google’s first foldable smartphone, made it to the list.

Usually, major manufacturers of equipment do not make loud announcements for the next year. But you can get a picture of important innovations from the world of technology thanks to insider information. In 2023, many technology companies will increase their investment in artificial intelligence work. It can be useful in controlling self-driving cars and other devices. There are even working examples – ChatGPT offers an intelligent system of chatbots that can even write poems.

Which are the most awaited gadgets coming out in 2023?

The authors of the media named future devices that can seriously affect the smartphone market and determine the trends of 2023 in the industry, which are:

One of the most anticipated new products is the iPhone 15 line. It will be presented in early autumn 2023. Significant changes in the design of the gadget, as follows from the leaks, should not be expected. Innovations will affect the technical side: the “older” versions of the smartphone will receive a new A17 Bionic chip, which will significantly increase the speed of the system and battery life.

The Samsung Galaxy S23 Ultra is the perfect combination of functionality and style. It will be a light, graceful, and elegant model, available in various colors. This new model is rumored to have a large 6.8-inch screen with a resolution of 1440 x 3200 pixels. For lovers of photography, it is enough to bring the content to life. In addition, the new model will have 12 GB of RAM, which will allow users to switch between multiple applications without any pause.

For at least another five years, gamers will have to wait for a new generation of consoles. But in 2023, Sony may please its loyal fans with new versions of the current PS5. So, the console can get a modification with the ability to connect an external optical drive. This solution will allow users to download games from external media using a USB-C connector and a cable without having to download them from the Web, loading the device’s memory.

The foldable Pixel should finally be released in 2023, either in the first quarter or in May. And judging by the rumors, it may have a 7.6-inch main OLED screen, a 5.8-inch external display, and a Tensor chipset. Insiders also mentioned camera improvements and the debut of a new version of the Pixel launcher for foldable Android devices.

The MacBook Air may have an M3 chip, although this is entirely possible. However, this seems unlikely given that Apple plans to launch a 15.2-inch MacBook Air in 2023 with M2 and Pro chips by mid-year.